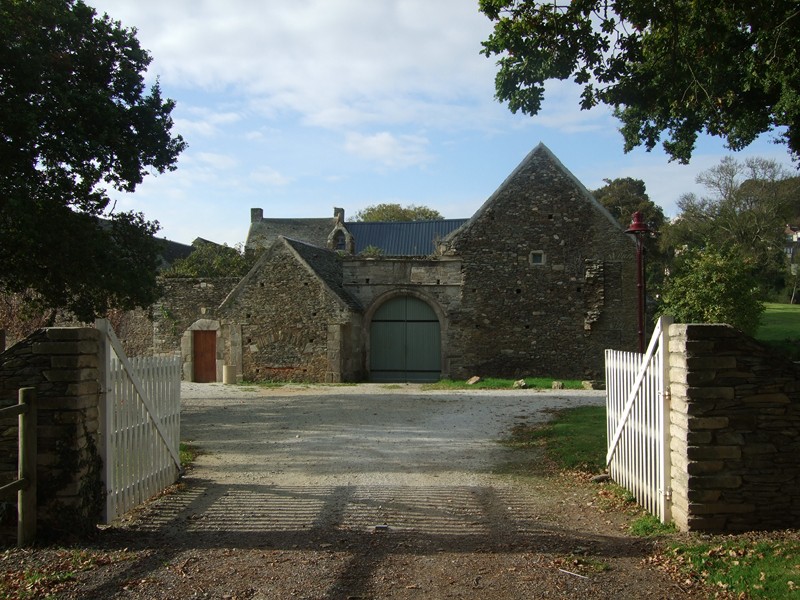 This mansion, owned by the city of Querqueville, is a beautiful building of the sixteenth century, listed on the Inventory of Historical Monuments. It retains fortified elements and presents a Renaissance decoration inspired by the previous buildings. In 1502, it belonged to Robert III LE COQ called Le Jeune, heir of the fief of Joburg; he probably left his name to the Manor of Galley. It is likely that a first Coquerie, prior to the sixteenth century, has suffered damage in 1522, when Englishmen landed in Landemer and devastated the Hague. OPENINGS: visits on request with the city hall of Querqueville.

Back
Locate me
fr